n Afghanistan Nightmare: Look to the United Nations and Family Policies of the Past |

Afghanistan Nightmare: Look to the United Nations and Family Policies of the Past 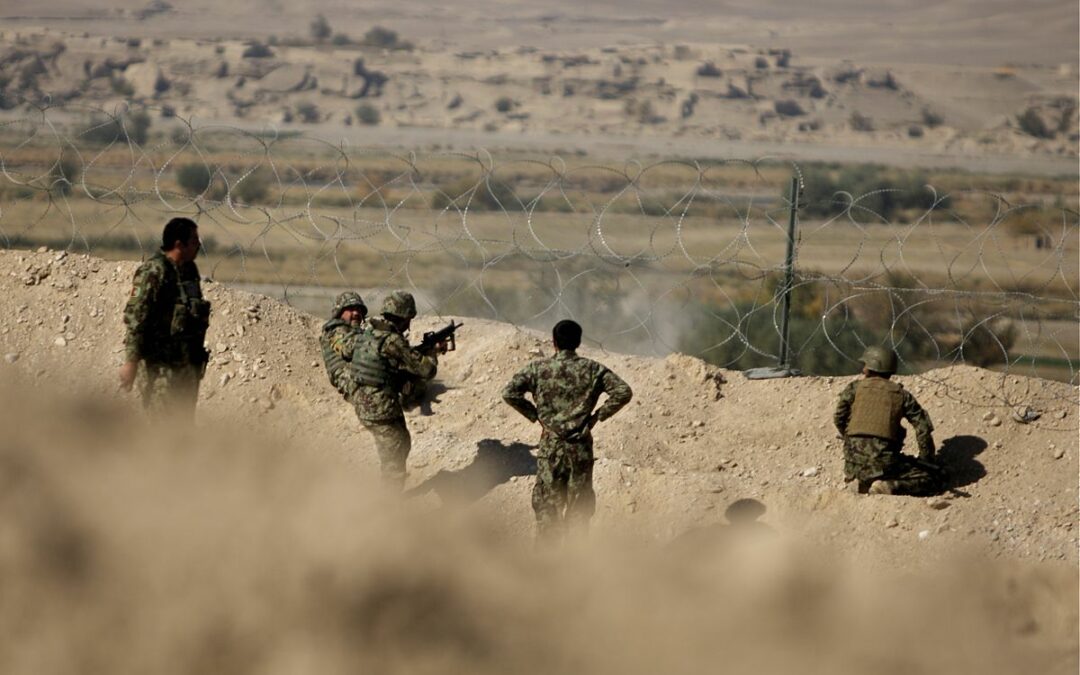 As Afghanistan descends into a human rights catastrophe, we should look for the mistakes that created the crisis and learn from them. Afghanistan has had one of the highest birthrates in the world, driven by a dominant patriarchy.

Given this, did the United Nations intervene decades ago to protect women and children through aggressive family planning programming meant to ensure compliance with the Children’s Rights Convention, and to free women from the structure that treated them primarily as mothers? It did not, instead choosing to embrace the isolation modeling that treats the act of having children as as something left to the subjective whims of the parents, and nobody else’s business.

This was a major missed opportunity, laying the foundation for the birth and development of a ballooning number of children in conditions that would ensure the chaos we see today. In creating its system, the UN bent to pressure from male-dominated members – including the United States – who saw population growth as an easy way to create economic growth.

Both involve the exploitation of vulnerable entities – women, future children, and the nonhuman world – to empower men. The story of Afghanistan is the story of ignoring the impact of massive family size, abysmal child welfare, vast inequity, and the failure to prepare children as effective members of democracies.

Eerily, it finds echoes in the patriarchy here in the United States eagerly pushing women to have more and more kids.

What’s the solution? Had the United Nations adopted and implemented the correct interpretation of Article 16 of the Universal Declaration of Human Rights, the right to found a family, which treats the provision as the dominant human right and child-centric in nature (focused on the most vulnerable entities, and those with the most at stake), this situation could have been avoided.

TAKE ACTION: Urge the United Nations to change course and stop creating nightmares like what we are seeing in Afghanistan.

← The Constitutive Fallacy: We Cannot Achieve justice and the Freedom It Brings After Power Relations Have Already Formed Democracy Before Economy: Tell the NYT the Difference Starts with Fair Start →