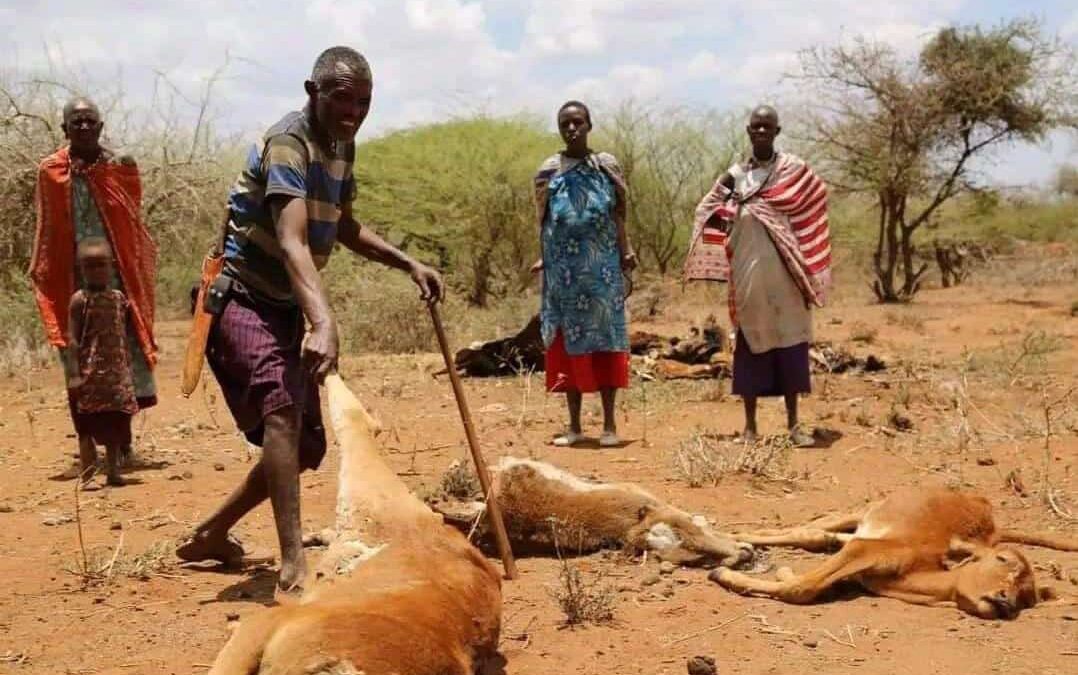 Amboseli Love works hard to empower young Maasai women, and now amidst a devastating drought, driven by the climate crisis. But like many groups, Amboseli Love is taking fundamental action, embracing child-centric family planning and other policies that enable them to make overriding calls for things like climate reparations from the nations that mostly created the climate crisis. Fair Start supports their calls, and urges others to as well.

Typically, Maasai girls are circumcised between the ages of 11 to 13 and soon afterwards married to a man chosen by her father in exchange for cattle and cash. A Maasai woman will never be allowed to divorce, except in the most egregious cases of physical abuse, and will never be allowed to marry again, even if the husband her father chooses is an old man who dies when she is still in her teens. Instead, she becomes the property of one of her husband’s brothers. She will be one of multiple wives, and will have many children, regardless of her health or ability to provide for them. She will rise early every day to milk cows and spend her days walking miles to water holes to launder clothes and get water, and to gather heavy loads of firewood to carry back home. If she is lucky, she will have a donkey to share her burden. She will live a life of few physical comforts, dependent on a husband and a family she did not choose. Her life expectancy is 45 years.

If you educate a woman: She will know her rights and have the confidence and independence to stand up for them. She will choose whom to marry and when to marry. She will have fewer children, and they will be healthier and better educated than the previous generation. She will not circumcise her daughters. She will have economic security. She will spend 90 percent of her income on her family, compared to 35 percent that an educated man would spend. She will help support her parents. She will not forget where she came from.

TAKE ACTION: Learn more about Amboseli, Www.amboselilove.com, and please give through our partner organization Rejoice Africa Foundation by simple marking your donation “for Amboseli.”

← Abortion Bans, Climate Crisis, and Attacks on Iranian Women: What’s Hiding Behind It All? Take Action: Urge USA Today to Report Fairly on Family Reforms That Impact Your Future →